In 1900, at the age of 16, the Swede Erik Larsson started designing Albin engines. After some production, this came to an end in 1906. Volvo Penta tried to save it, but that was also out of the question. New Albin engines are no longer made, but thanks to Gösta Fors, the brand is still alive and kicking. They took over the name and stock in 1995, which can still be found in many Albin motorboats and sailing boats.

Albin produces both motorboats and sailboats. Some of the motorboat models are the Albin 25AK, Albin Cabin Yacht and the Albin 25 de Luxe. Some models of sailing yachts are Albin BALLAD, Albin Vega 57 and Albin (Norlin) Stratus 36. Fresh and spacious Albin Scampi 30. This sailing yacht is in neat condition, pleasantly complete and ready for travel on BIG and small water. Motorisation: Rock solid Yanmar 2 cylinder diesel delivering 15HP. Engine is in the front of the boat. This Albin Vega needs some TLC and repair of the propeller shaft. Motorisation: Volvo Penta MD6a with Kombi installation 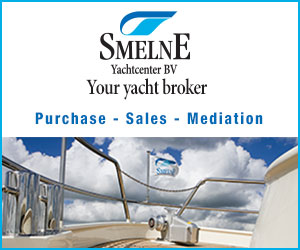 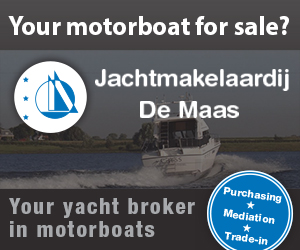